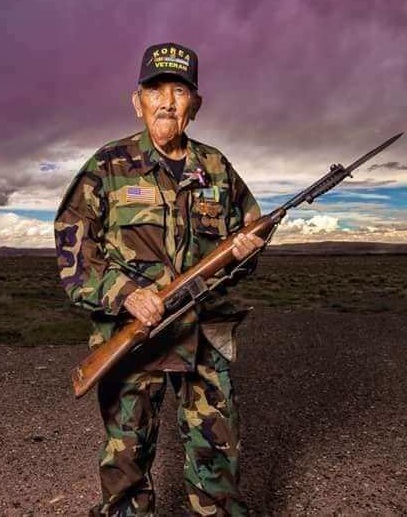 BELLEMONT, AZ – For Thursday September 5, 2019, a funeral escort for USMC veteran PFC Fred Curley. The family of our hero is humbly requesting for an escort on Thursday from Tuba City to Bellemont, Az.

Fred Curley was a very giving and humble man, always ready to help. Fred was born February 26, 1934. Fred enlisted with U.S.M.C., at the age of 16 years old. Fred attended Sherman Institute as a 6th grader and Navajo Community College to train as a welder. He worked and retired at Navajo Generating Station and Tuba City Indian Medical Center for 13 years and retired from there as well.

On behalf of Navajo Hopi Honor Riders, we extend our sincerest condolences. We whole heartedly thank USMC veteran PFC Fred Curley for his service. May you rest in peace and may you never be forgotten. God Speed. 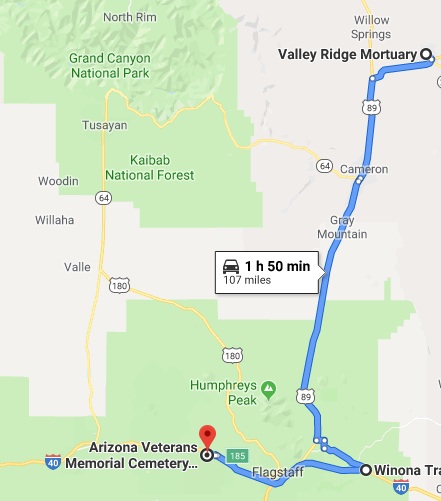