WINDOW ROCK, AZ – The family of USMC, LCpl. Deb A. Becenti is requesting an honor escort on June 5, 2019 Wednesday from church to Ft. Defiance veterans cemetery.

Funeral service will begin at 10:00am at the Window Rock Christian Reform Church.
LC Becenti was born on September 3, 1968 in Ft. Defiance, AZ, to Shirley and Dennis Becenti, he has 5 sisters and 1 brother. He grauduated from Bridgeland High School in Logan, UT. in 1988. In 1990 he enlisted in the USMC and served during Desert Sheild/Storm Operation. He was a Bulk Fuel Specialist. He received the National Defence Service Metal and South West Asia Service Metal and was honralbly discharged. In 1996 joined the Forestry Department in Fort Defiance, Arizona. From there he became a Navajo Scout and fought fires for ten years.

He excelled being a forestry firefighter he was called upon to become a rookie smoke jumper out Redding, CA. In 2003 he assisted FEMA with the Columbia shuttle clean up. After his retirement in 2006 he pursued his degree in Informational Technologies and graduated with his Masters degree from University of Phoenix. He was a loving husband and father. He married his high school sweetheart Sonya Yazzie Becenti and they have 3 children, Monique Becenti, Westley Becenti and Brooke Becenti, and have 2 grandchildren, Nikky Becenti (13) and Logan Becenti (2). They reside in Phoenix, AZ. 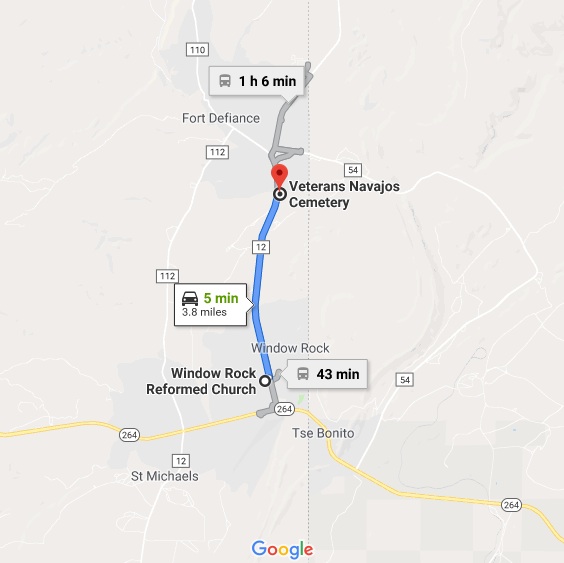